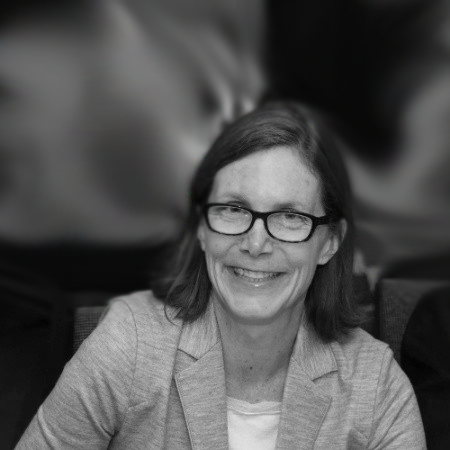 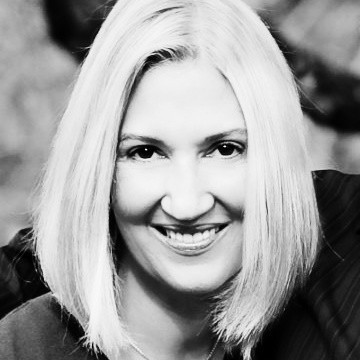 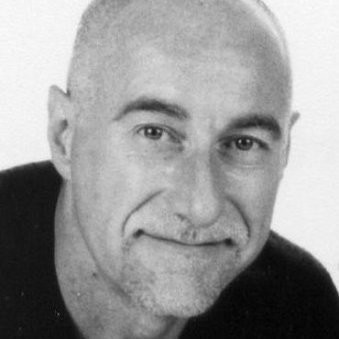 "I look back and can see the many threads of my life that have been woven together to create Givling." - Lizbeth Pratt

The idea of Givling springs from the sum of founder, Lizbeth Pratt's life experiences. Her father was the embodiment of the American Dream. He was a first-generation college student who earned his electrical engineering degree thanks to the GI Bill, earning himself a successful career. Because of her father’s impoverished youth, he frequently donated anonymously to families who had fallen on hard times. Her father’s willingness to help people unconditionally was always the template for her.

Lizbeth graduated from Stanford University, loan-free. She had everything going for her, however, she lost everything when her business fell on hard times at the hands of a business manager at the time. Her car was repossessed, she was evicted from her house, the bank, vendors, and even the IRS were after her looking for payments for loans and taxes left unpaid. Finally, a stroke of hope came when she won a court case against the manager who had swindled her; but the manager immediately declared bankruptcy. There were no funds to recover, but at least the debts to the IRS and vendors were forgiven.

Unfortunately, the financial stress was too much to bare. Following her victorious trial and still with crushing debt, Lizbeth declared bankruptcy.

Thankfully, she had the support of her understanding father, who helped her get back on her feet slowly. While her dreams were crushed by such unfortunate circumstances, she still had the safety of her caring father who would not allow her life to fall apart. Lizbeth experienced the pain and heartache that comes with financial stress firsthand, but she recovered because people helped her. She learned from her mistakes and came out stronger than before. When she had fallen down, someone was there to give her a hand and help her back up and what a good thing they did!

The idea for Givling was born one day when Lizbeth was reading that Congress had passed a law forbidding student debt holders from declaring bankruptcy. Gamblers, the manager who had swindled her, and even Lizbeth herself, had ALL declared bankruptcy. How could it be that student loan holders were not allowed to declare bankruptcy simply because they wanted the American Dream that comes with a college education? There was a huge trillion-dollar wrong that needed to be corrected. In 2015, this revolutionary solution to the injustice was created to do the type of direct good Lizbeth’s Dad did, on a giant scale.