LITCHFIELD, NEW HAMPSHIRE – In 2018, the United States was facing a grim milestone – student loan debt reached a staggering $1.5 trillion – more than credit cards or auto loans. Jonathan Perry, a graduate of Worcester Polytechnical Institute, completed his Biomedical Engineering degree and was joining the workforce as part of the statistic.  But with a plan, tenacity, and a fondness for trivia games, Jonathan was determined to set his future in the right direction.

“When graduation was approaching, and I realized the reality of my student loan debt, I was looking for a way to pay it off as soon as possible.  That’s when I discovered Givling and knew I had to give it a try!” stated Perry.

Before securing the $50,000 crowdfunding position this week, Jonathan has won around $15,000 through Givling’s trivia award. “I’m a pretty big trivia buff. HQ trivia was getting pretty popular around the time [in 2018], but I was looking for other trivia games with better payouts. When Givling was a common result in both of those searches [student loan repayment and trivia prizes], I was hooked.”

Through the trivia awards and the $50,000 in crowdfunding, supported by generous partners like QVC, Jonathan says he can “pay off most of his private student loan and finally start saving for a house.” According to a study from Urban.org, the homeownership rate among Millennials aged 24 to 34 is eight percentage points lower than baby boomers and 8.4 percentage points lower than Gen Xers in the same group.

Is Givling a Scam? Far From it!: Givling is the world’s only trivia crowdfunding game, specializing in tackling the ballooning $1.7 trillion student loan industry. Nearly $7 million in funding has been awarded towards student loans, mortgages, and trivia awards. So stop asking “is Givling a Scam” and download to play today; you could be the next one awarded! 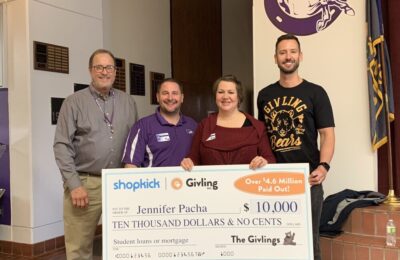 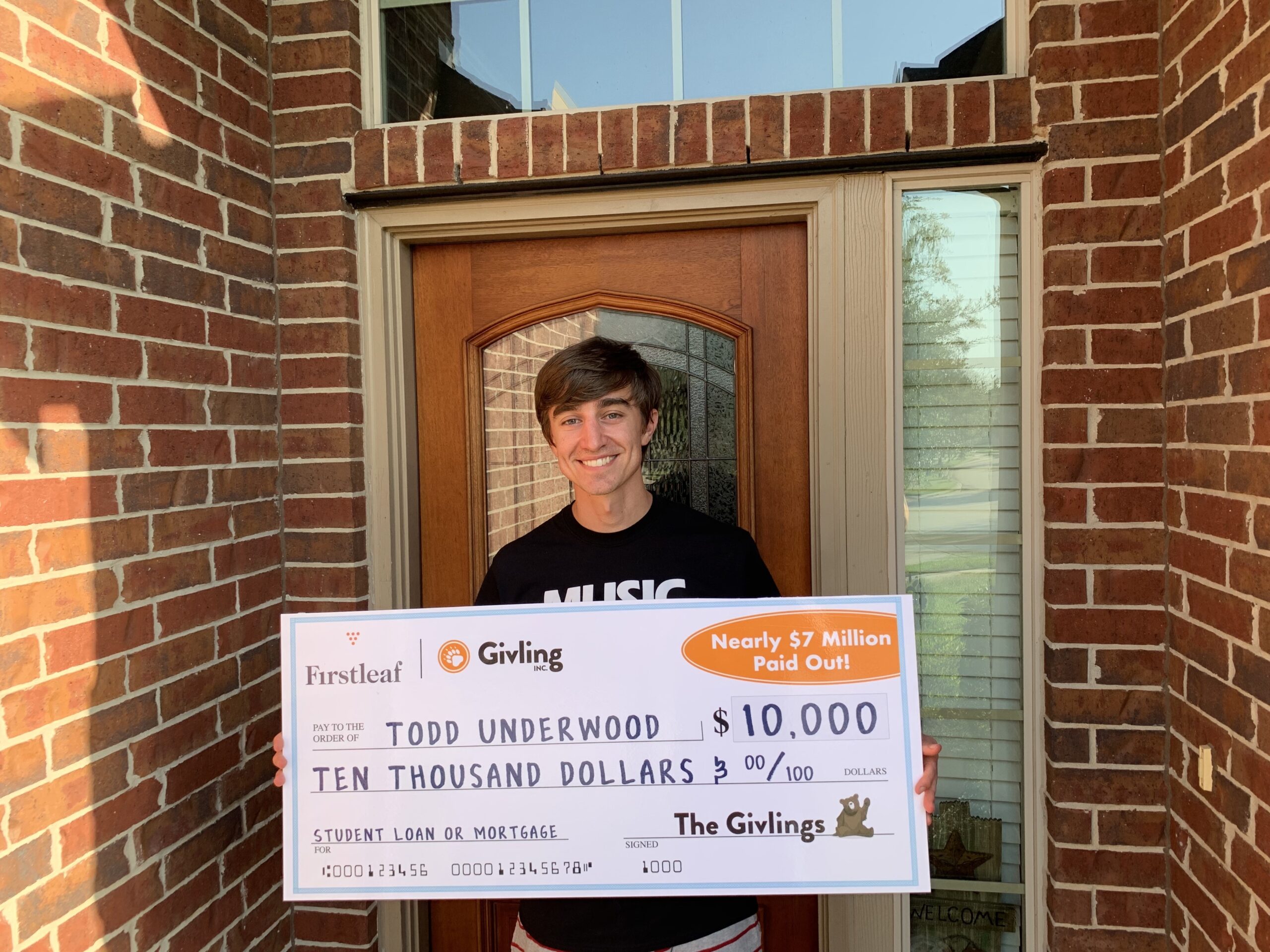