Life is unpredictable for Fairview Park, Ohio resident Elizabeth Alcaro. Back in 2013, Elizabeth was working full-time, pursuing a master’s degree at night, and raising three young boys all at the same time. Despite the long days and nights, Elizabeth was determined to do everything possible to better herself and her family. However, an unexpected diagnosis of Multiple Sclerosis turned her world upside down.

“I had to learn to slow down and take care of myself. With the support of my husband and my family, I made significant changes to my life, including taking a step back from work and school. It was hard, but the best decision I made.” shared Elizabeth.

Motivated by stories of kindness and courage, Elizabeth read an inspiring story of a man whose student loans were crowdfunded by Givling.  “I signed up [for Givling] right away. I was so excited there was something like this out there. Playing Givling is part of my morning routine. Wake up, drink coffee, play Givling.”

What is Givling? Probably just the most fun way to be awarded money to help pay off your student debt! One of the easiest and fastest ways Givling users can have their student loan or mortgage crowdfunded is through the Free $10,000 Queue. Users collect Queue Points by completing actions on the app, such as playing trivia games, watching sponsor ads, completing surveys, and supporting free partners like Ibotta. The user who has the most Queue Points during a funding cycle is the next $10,000 recipient.

“My family was so anxious watching the funding thermometer rise higher and higher. We were so nervous someone was going to edge up past me at the end. We started a countdown on a piece of paper, and every time someone crowdfunded, we would thank that anonymous person, clap and cheer! And then it happened. I was in the funding spot. It felt like New Year’s Eve times 100.”

At this point, Elizabeth had an exciting yet calculated decision to make.  Should she apply the $10,000 towards a student loan or her mortgage? According to Bankrate.com, whether or not you should pay off your student loan debt or other loans first depends a lot on your specific circumstances.  For Elizabeth and her family, the mortgage option made the most sense. “My student loan is currently in deferment, and I’m choosing to apply the $10,000 towards my mortgage.”

While news is circulating that the government could cancel some student loans, financial experts recommend not to count on this. In January, two Georgia races will decide which party controls the Senate. Any student loan cancellation bills approved by the House will need to pass the Senate and ultimately receive the President’s signature. Until a decision is made into law, experts recommend following your repayment schedule.

What is Givling?: Givling is the world’s only trivia crowdfunding game, specializing in tackling the ballooning $1.7 trillion student loan industry. Nearly $7 million in funding has been awarded towards student loans, mortgages, and trivia awards. Givling is free to download on Google Play or the App Store. By watching ads, completing partner offers, and more, users crowdfund loans while competing to have their loan funded.  A new user could download Givling today and be the recipient of the Free $10,000 Award or a Trivia Award within seven days or less. 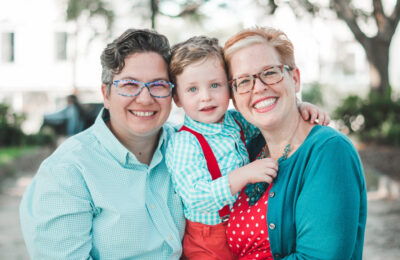 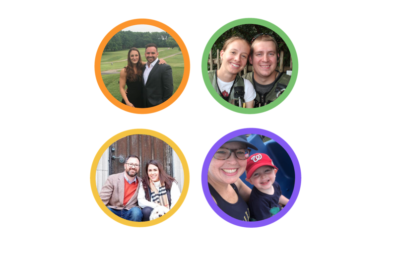